Winter snow - much of which remains due to bone-chilling cold - has made road conditions treacherous, resulting in spin-outs and defensive motorists slowing their rate of speed. But the foul weather fallout has been particularly harsh on people's homes, evidenced by a phenomenon known as ice dams.

"Ice dams prevent snowmelt from falling off the roof."

What is an ice dam?
Although not unusual, the residential property version of ice dams (they also affect rivers) develop as a result of the freeze-thaw process that late winter is known for. Here's how they work: When snow accumulates on your roof, it slowly but surely melts when temperatures rise, combined with the interior warmth of the home. It's at the ridge of the roof - where the eaves are - that the problem arises. Because the edge isn't as sensitive to warming temperature changes, ice ridges form, blocking melting snow from draining off to the ground below. All that water has to go somewhere, and that somewhere may be the interior of your home, affecting its walls, ceilings and insulation.

Remington Brown, senior engineering director at IBHS, said that thin layers of ice forming on the roof is harmless, but not when it happens repeatedly.

"Over time, the ice dam expands to the point where it holds back a pool of water on the roof," Brown explained. "The growth of the dam can force that water under the roof coverings such as shingles. From there, the water may find its way into the attic or down the walls of the house."

Many homeowners have become all too familiar with this winter weather hazard. This may be because river-related ice dams are notorious in Big Sky Country. According to the National Oceanic and Atmospheric Administration, Montana tops every other continental state in ice damming frequency. And historically, 66 percent of ice dams take shape in the months of February and March.

These are the same months that ice dams on roofs frequently develop, perhaps because the freeze-thaw cycle is so common compared to January, when the weather is typically colder.

As important as it may be to understand what ice dams are and how they form, it's more important to know how to guard against them. Here are a few recommendations from IBHS:

Make liberal use of snow rake
Ice dams can't develop if they have nothing to work with. Thus, when snow starts to pile up, grab a roof rake to remove what's aloft. As for how much is too much, it depends on the size of your roof. You may want to err on the side of caution and rake whenever there's a noticeable accumulation. IBHS recommends using a snow rake with wheels so you can remove it from the ground, thereby avoiding the risk of a potential slip-and-fall injury. 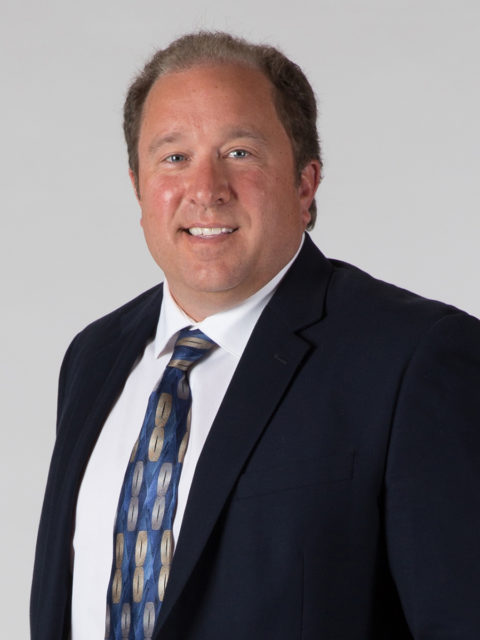 "Make sure your rain gutters have been properly cleaned in the fall," Daubert advised. "This will help ensure drainage once the snow starts to melt."

Ensure heating systems are of peak quality
As the old saying goes, an ounce of prevention is worth a pound of cure. By using high-quality heating cables on downspouts, gutters and eaves, snow packs should drain more cleanly, especially when said roofs run flat or have a flatter pitch than traditional roof surfaces. IBHS warns that while upper echelon heating cables - such as those that are UL Listed or certified by CSA International - won't completely eliminate the risk of ice damming, they should make them less likely or at the very least not as damaging.

Daubert added the best performing roofs are those that are properly constructed and regularly maintained. Otherwise, ice buildup can lead to more substantial problems that are harder to fix that may compromise other structures attached to the residence.

Check ventilation system
What's the airflow like in the attic? If ventilation is poor, there's a greater risk for damming. Guard against this by sealing any openings and adding insulation to the attic. If you're unsure of how to do this or how much is the proper amount, a trained professional can help.