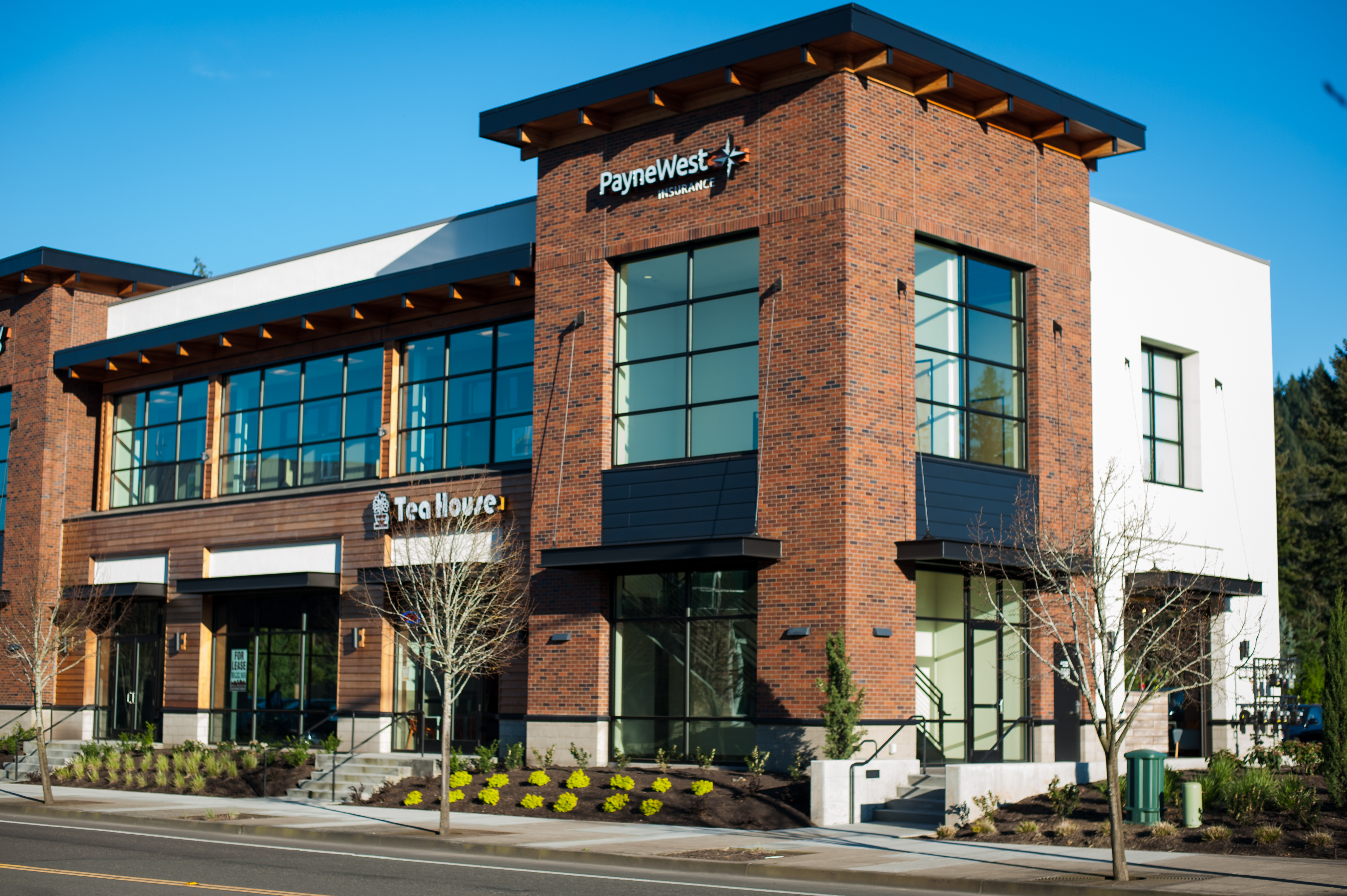 PayneWest Insurance began 2016 with expansion in markets that previously had colleagues working from home offices. On January1st, 2016 they opened an office in Pocatello, Idaho joining the other Idaho offices– Coeur D’Alene and Boise.  They also opened a new office location in Beaverton, Oregon, joining the nine other Oregon locations.  This additional presence aims to serve clients in both markets.  The new Beaverton office location opened for official business in March 2016 where 13 PayneWest colleagues stand ready to serve the community with their insurance needs, just as we have done prior to opening their physical location. 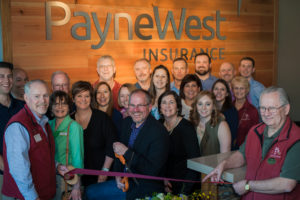 PayneWest COO, Stephen Smelley, who is based in the Portland area, is excited for the opportunity stating, “We have done business and raised families in the Portland area for years.  Having a physical location gives us an excellent opportunity to better serve the community we call home. From Beaverton to Happy Valley, from the Pearl to Sellwood, from downtown to the suburbs, we know this territory and we appreciate the differences that make Portland unique.  PayneWest is proud to be part of the Portland metro community and we look forward to expanding our connection with the clients we serve and the community we love.”

Kyle Lingscheit, President and CEO of PayneWest Insurance said, “Our intrinsic focus on our clients, colleagues and the Yakima and Wenatchee communities are perfectly aligned with the high-caliber service our new colleagues have provided to clients in these markets for many years.”

PayneWest Insurance is the Northwest’s premier insurance advisory firm. Operating independently since 1921, PayneWest Insurance provides business and personal insurance, employee benefits and surety. Today, PayneWest is the largest independent, employee-owned, agency in the Northwest and was ranked 38th in the top 100 U.S. Brokers by Business Insurance in 2015. Driven by their commitment to serve their Clients, Colleagues and Communities, they have 31 offices throughout Washington, Idaho, Montana and Oregon and employ more than 640 insurance professionals, including advisor teams that specialize in highly complex market niches such as agriculture, construction, hospitality, banking, medical malpractice, and resource development. They recently were named a Best Places to Work in the Insurance Industry in 2015 by Business Insurance.