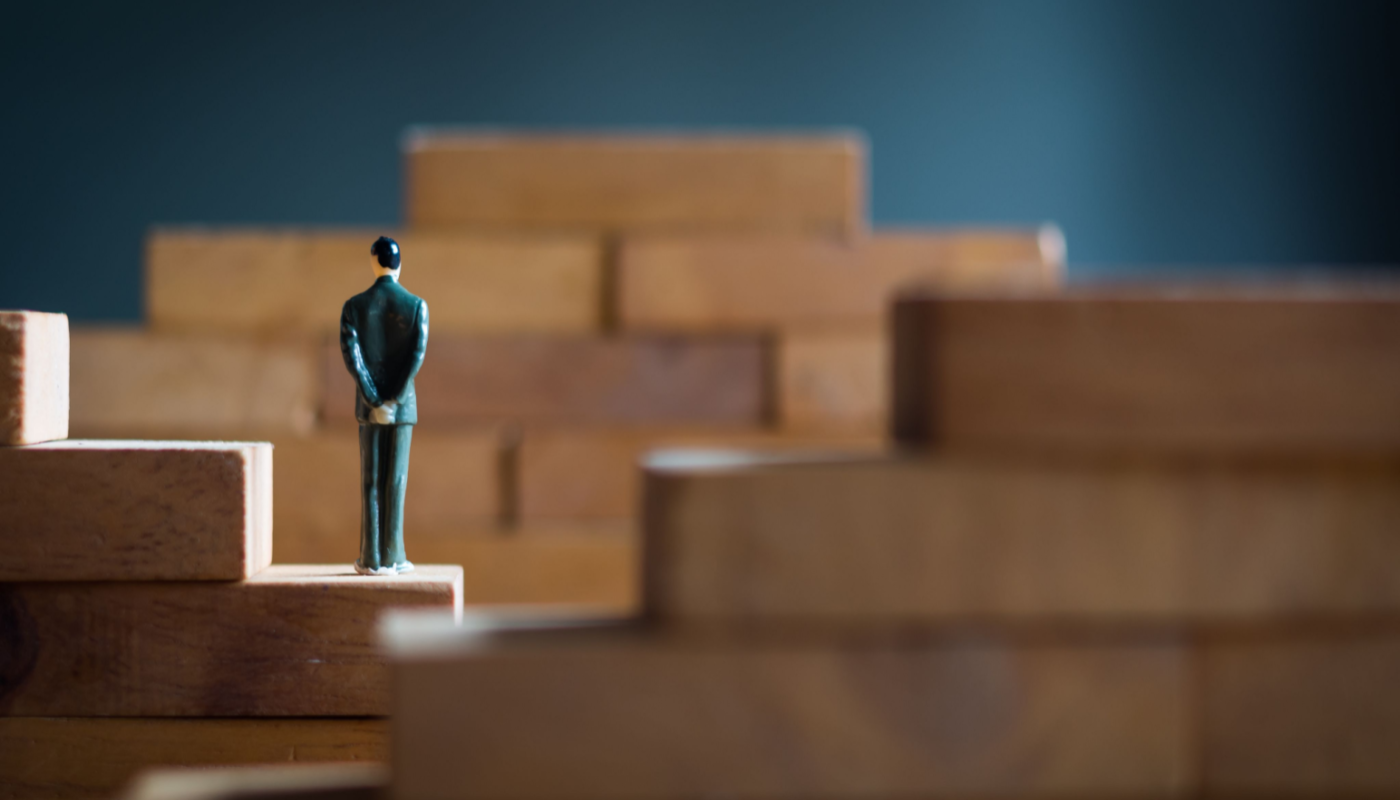 Is your business prepared for what comes next?

It may sound like common sense, but leadership positions play a critical role in nearly every organization. However, many don’t think about the potential effects a change in leadership has until a leader is ready to move on. Losing a leader such as an executive could mean losing a founding member of the organization, as well as an important driver of business strategy and company culture. If you’re not prepared for this change, you could be facing significant operational interruptions and find yourself adrift at sea without a captain.

Though it’s often overlooked, succession planning should be a vital part of any organization’s overall strategy. Regardless of why someone in a leadership role leaves—career change, resignation, retirement, etc.—knowing what comes next ahead of time can save you from significant challenges later.

At first glance, it may seem that succession planning is the act of simply choosing someone to take over a particular role. In reality, succession planning is a multi-faceted process that requires careful thought and proper training. Not just any person can step into the role of a leader, especially one who has been with the organization for many years. This is especially true for industries that require highly technical skillsets and for small businesses who may not have the qualified personnel immediately on hand to replace an outgoing leader.

Ideally, though, qualified successors would come from within an organization. A good first step in your succession planning is to identify candidates for given roles regardless of the current leadership’s status. This affords you the opportunity to train a successor and have someone on deck immediately should a leader exit the organization. This can save you valuable training time and costs from seeking new talent should someone unexpectedly take their leave. Additionally, leaders who come from within an organization will likely continue to foster the company culture their predecessors worked so hard to build.

As previously stated, these people aren’t always on hand. If your organization does not have qualified candidates within it already, planning should include investing time and money getting a new leader up to speed. It’s worth noting that bringing in a fresh face isn’t necessarily a bad thing as they can bring with them new ideas and a renewed energy. This also gives your organization the opportunity to take diversity, equity, and inclusion (DE&I) into consideration when determining future leaders. While maintaining company culture and business operations during a transition is critical, one leader certainly doesn’t have to be the same as another. Potential leaders from various backgrounds and experiences can bring new perspectives to old problems and use their foundational expertise from within the organization to tackle them.

Perhaps most critical in all of this, though, is keeping open lines of communication with all parties involved. While the goal of succession planning is to avoid being blindsided, be conscious you have that same goal for the current and future leaders. While succession planning is a pragmatic and important process, no one wants to find out plans are being made for their exit without their involvement. In fact, having a leader train and mentor their successor is a great way to ensure a smooth transition and that the future leader is set up for success.

While all of this can seem daunting, the good news is PayneWest Insurance is here to help. We live in a time of relative uncertainty with many reevaluating their career paths. People’s lives and needs can change at any moment and a leader exiting an organization can have a far-reaching impact. Let us help you ensure you’re ready for whatever comes next. After all, succession planning is success planning.

To learn more about our business consulting services and how we can help, reach out to Shaun McChesney.