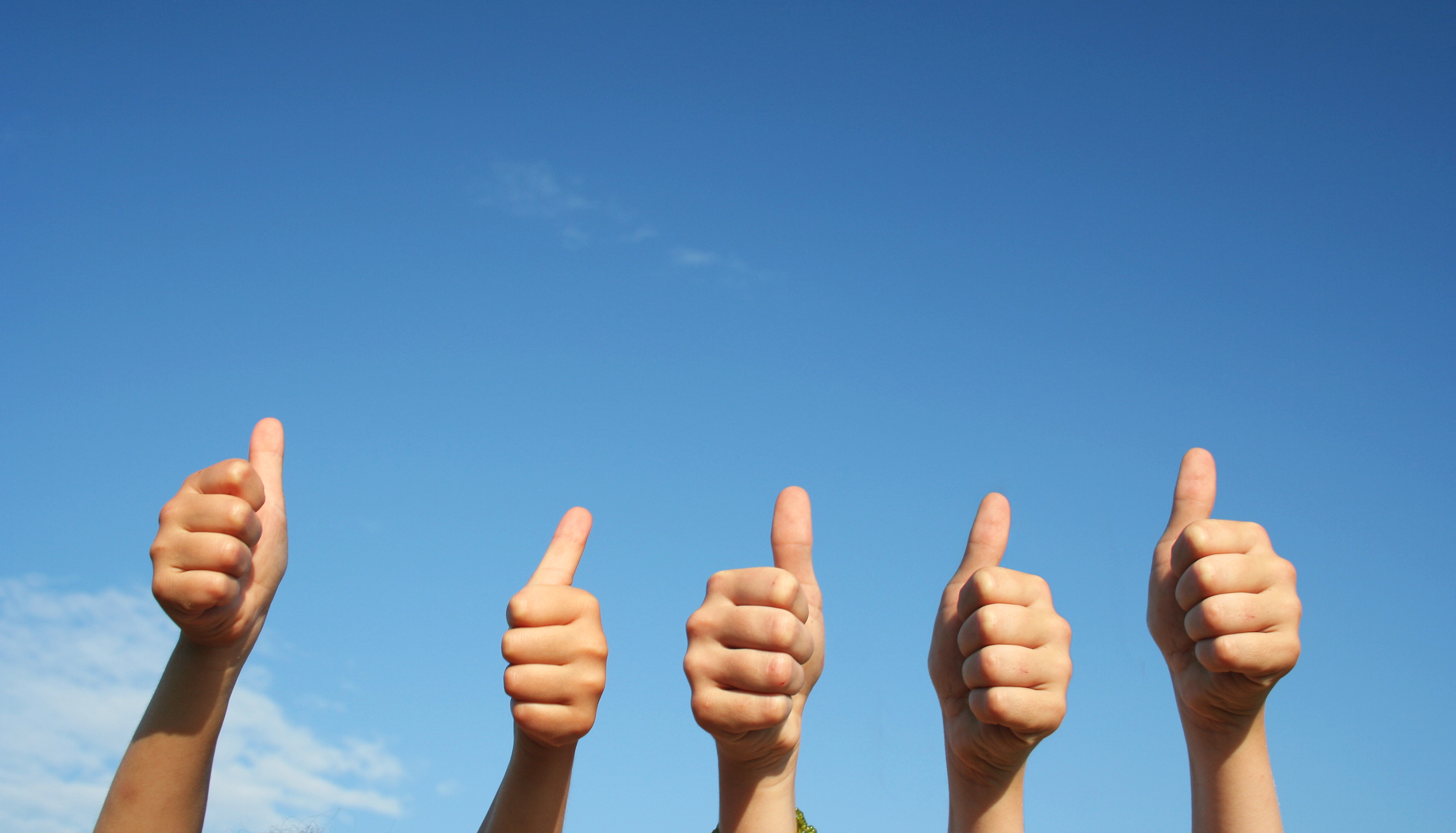 Therese Dickey, of PayneWest Insurance, was awarded with the John F. Moore Memorial Award and recognized as the most meaningful and significate individual honor according to the National Association of Insurance and Financial Advisors-Montana. Therese was honored for her excellence in service to the Association and to the Life Insurance Industry. Qualifications for the award recipient include current involvement in the insurance industry, a current member of the NAIFA-MT and have a history of accomplishments and service to the association.

Therese’s achievements qualifying her and ultimately earning her the esteem included the 2010 President of the Montana Association of Insurance and Financial Advisors, as well as her service as the key advisor for the Health Care Reform in 2009 and 2010 working with the Montana Insurance Commissioner and Montana Legislators. She has been a member of the association since 2009 and has served as chair in each leadership position at the local and state level.

PayneWest Insurance has over 600 colleagues in Montana, Idaho, Washington and Oregon. Find all of us at PayneWest.com/Directory. You can contact Therese Dickey at (406) 238-1954 or by email at TDickey@PayneWest.com.

PayneWest Insurance is the Northwest’s premier insurance advisory firm. Operating independently since 1921, PayneWest Insurance provides business and personal insurance, employee benefits and surety. Today, PayneWest is the largest independent, employee-owned, agency in the Northwest and was ranked 38th in the top 100 U.S. Brokers by Business Insurance in 2015. Driven by their commitment to serve their Clients, Colleagues and Communities, they have 30 offices throughout Washington, Idaho, Montana and Oregon and employ more than 640 insurance professionals, including advisor teams that specialize in highly complex market niches such as agriculture, construction, hospitality, banking, medical malpractice, and resource development. They recently were named a Best Places to Work in the Insurance Industry in 2015 by Business Insurance.